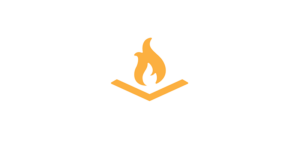 Support local, quality recreational services for youth with autism in our region at our annual camp-themed benefit.

The Lodge at Ironwoods

We look forward to welcoming you once again to S’Mores & Pours, as we celebrate all that is good about camp and of course, our campers! We plan to welcome you to “camp” with cocktails, local brews, a cozy campfire, music, and a wonderful array of auction items. We will come together for a fantastic camp-style meal followed by a heartwarming presentation. A live auction and s'mores- inspired dessert will cap off the night as we toast the sweet support that helps Camp Encourage continue its mission. 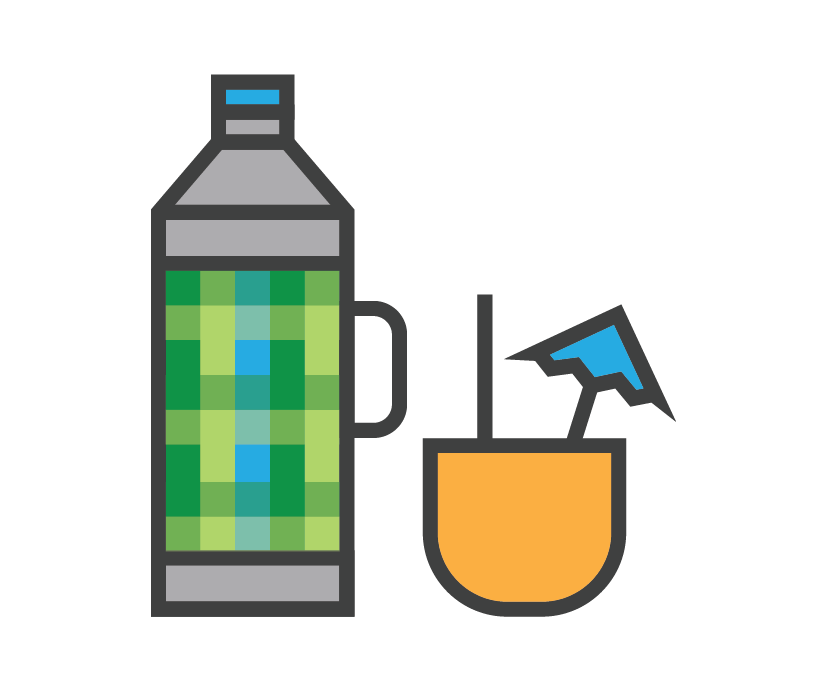 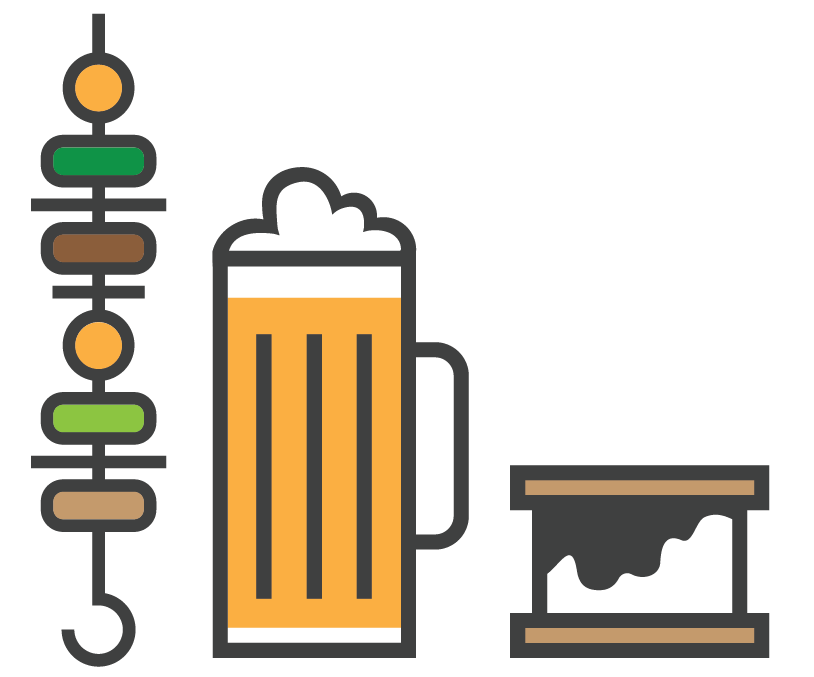 Open bar and local, in-season dinner capped off by s’mores, of course! 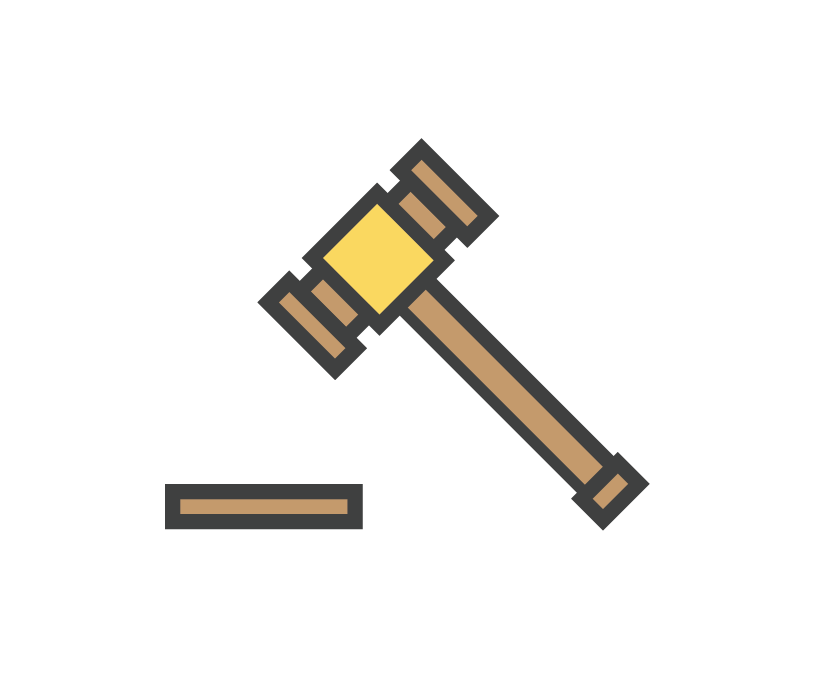 Secure tickets for an entire table or purchase individual tickets by choosing one of the options below (and don't delay — we anticipate selling out!).

Want to make sure your friends, colleagues, and/or family are beside you? If so, reserve a full table and brace yourself for an enjoyable evening side-by-side. 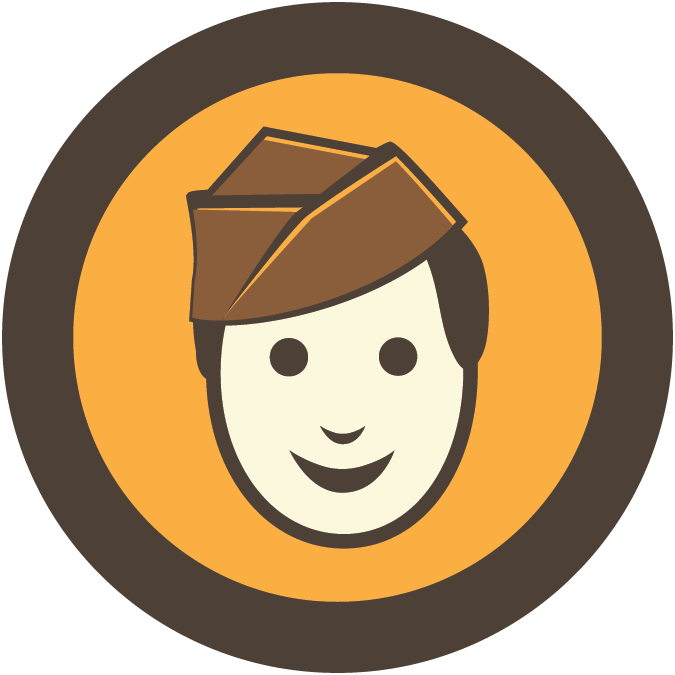 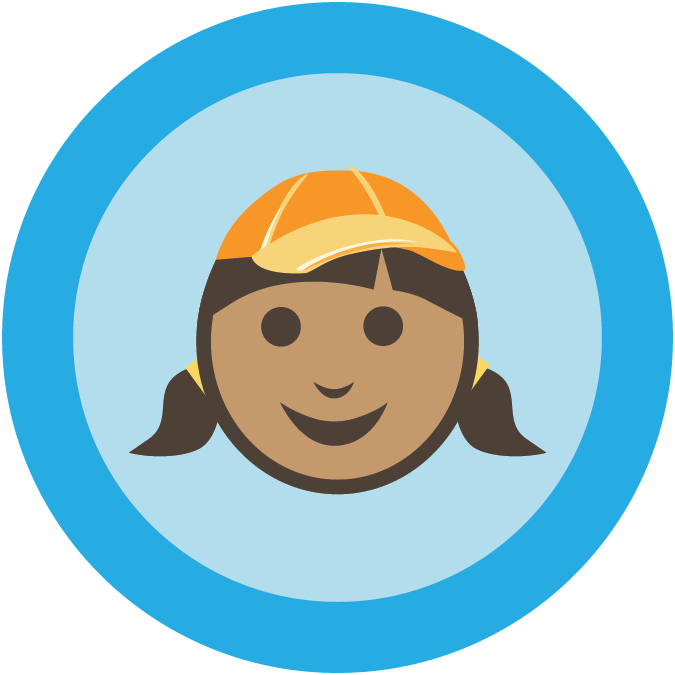 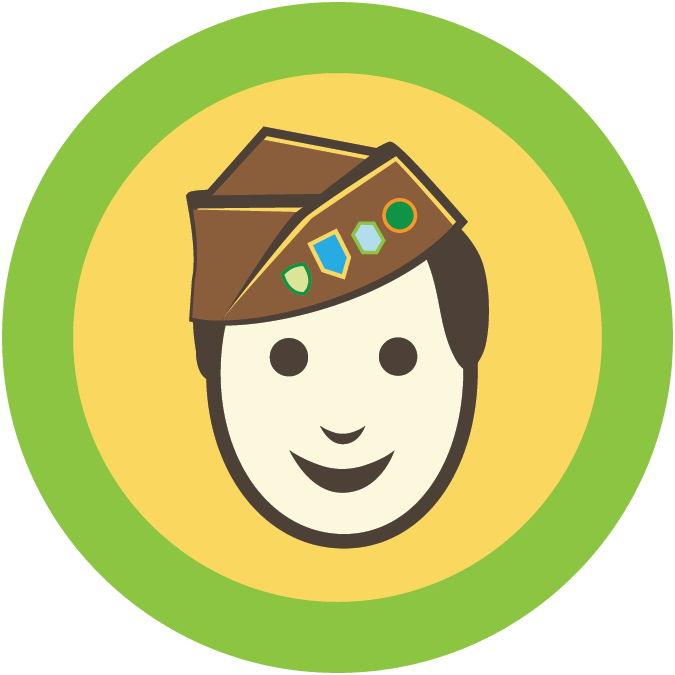 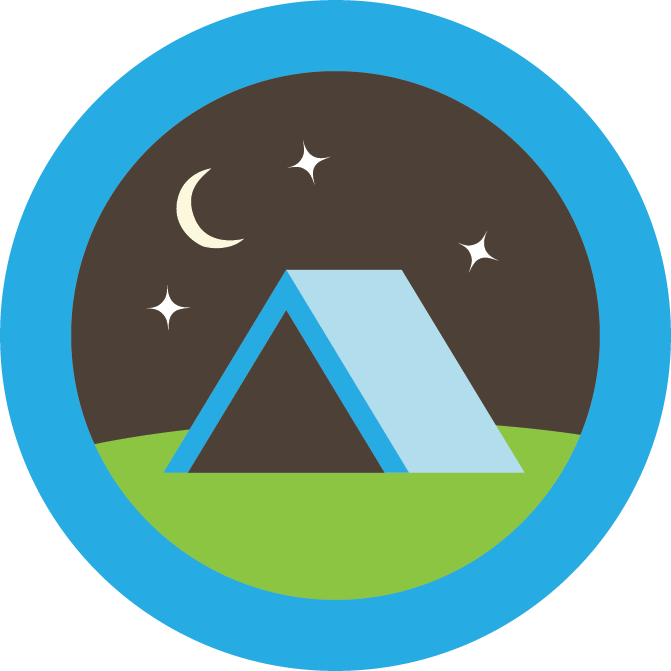 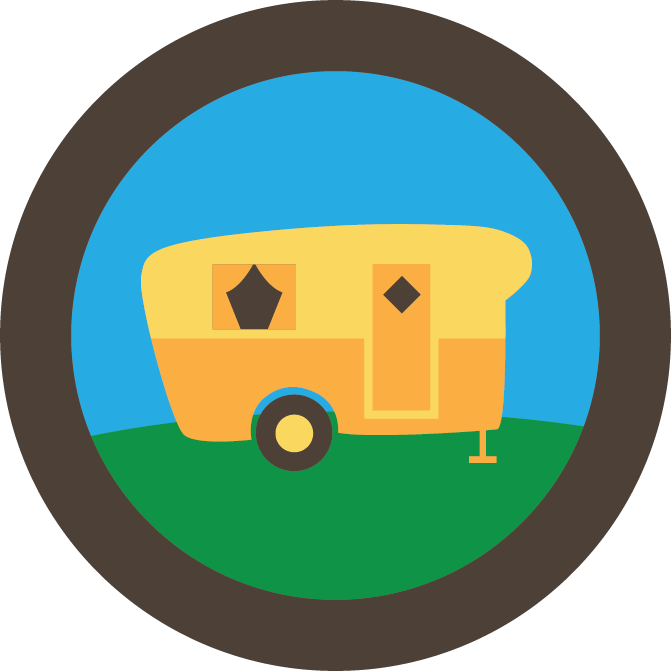 Keenan and Emily Stump have been married for 12 years and recently welcomed their son, Cameron, to the family in August of 2018.  Emily is a graduate of Kansas State University and a registered nurse in Labor and Delivery at Centerpoint Medical Center.  Keenan is a speech pathologist and the owner of New Balloon Therapy Services.  The Stumps’ relationship with Camp Encourage began a decade ago, when Keenan would bring his guitar to camp and sing with campers around the fire.  In 2014, Keenan was finishing his PhD and working with children with autism and their families in their homes when he had a crazy idea: What if these wonderful families had a way to share their funniest stories with others in the form of stand-up comedy?  That crazy idea refused to leave Keenan’s imagination and began generating enough interest that An Evening With The ‘Rents was born.  Keenan envisioned the event as a fundraiser from the start and Camp Encourage presented as the perfect match for such a joyful and family-focused event.  In 2016, Keenan was awarded the Avant Garde Award for Innovation in Fundraising for EWTR.  The event has raised more than 56K for Camp Encourage since that first year and will next occur at Kansas City’s beautiful Folly Theater in March of 2020.

Keenan, Emily, and Cam are so proud and humbled to be honored by Camp Encourage as honorary co-chairs and wish for nothing more than for Camp Encourage to continue to support children’s happiness and the knowledge that every person’s life deserves to be filled with joy and laughter. Logan will be a junior in the fall at Savannah High School in Savannah, Missouri. He is 17 and loves anything that involves technology. He is a year book and chess club member, enjoys swimming, video gaming and board games.

There are so many reasons Camp Encourage means so much to him. Here are just a few: Each year at S'mores & Pours, Camp Encourage honors someone special in our community that exemplifies that which we believe is essential when supporting individuals with autism spectrum disorder. We are delighted to announce that this year's very deserving Honorary Encourage Leader is Dr. Jena Randolph. Our community is fortunate to have her knowledge and her heart.

Become a sponsor and show your community your support for quality recreational services for youth with autism in our region! Click on a support level below or download our sponsorship form to learn more about sponsorship opportunities for this event. 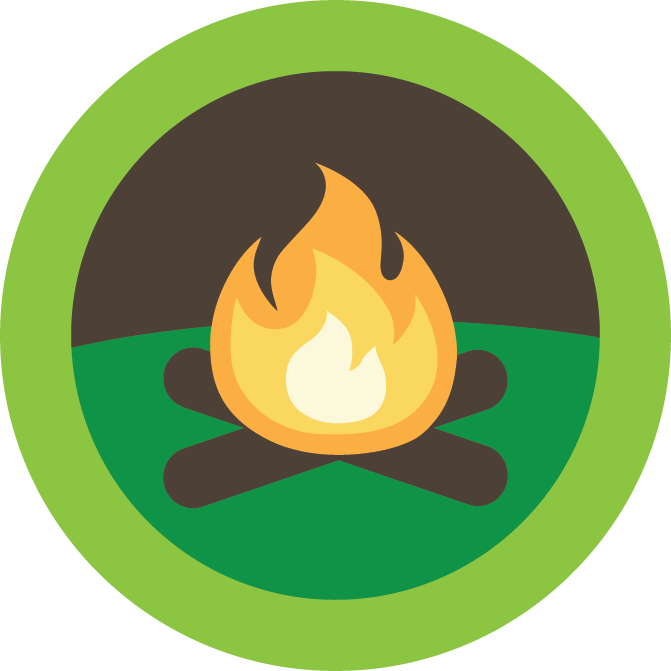 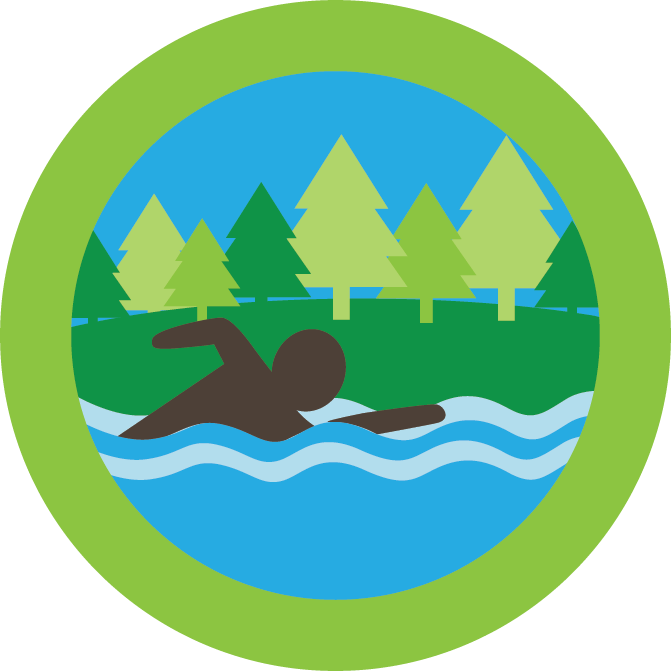 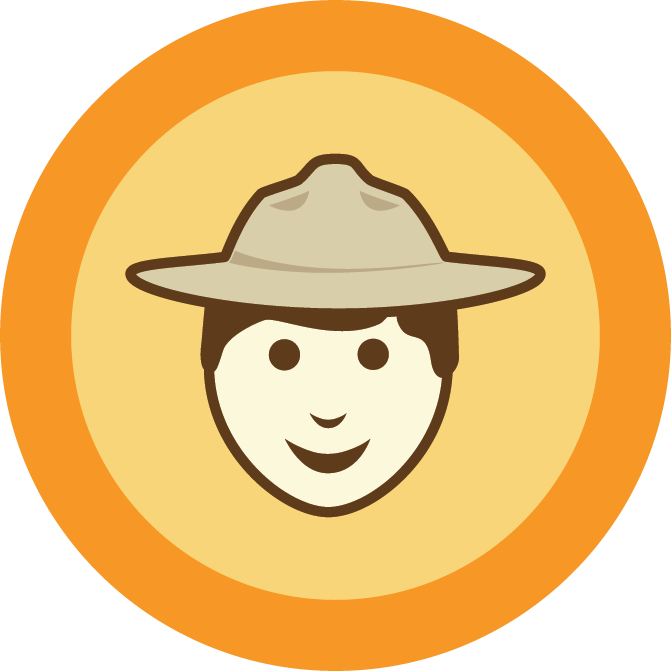 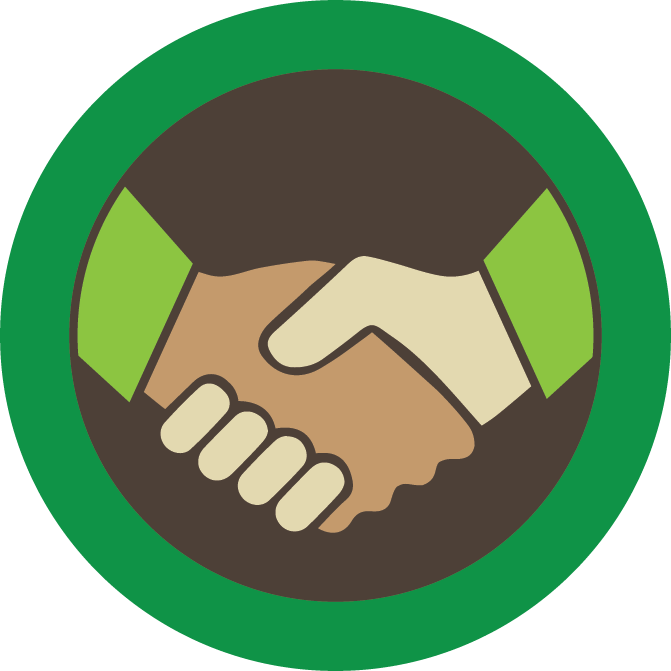 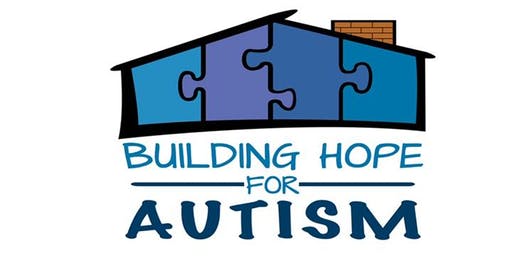 Photos from 2017 event courtesy of Foto By Design