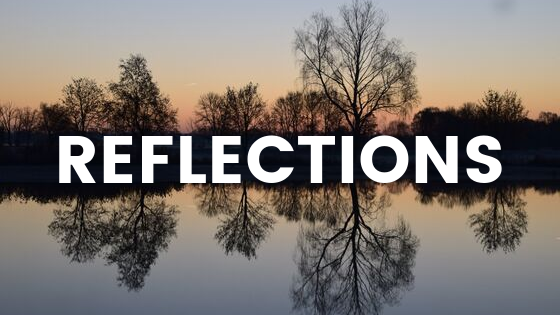 During her battle with cancer, the late comedic great Gilda Radner said, “having cancer gave me membership in an elite club I’d rather not belong to.” Having experienced cancer myself at the age of eight, I can agree that cancer is very much an elite club that people do not go in search of, especially children. Though if you have to join a similar elite club, then it is valuable to spend your time in a place you love. For me, this was a summer camp made just for members of the elite children with cancer club. This summer I was able to spend time here and at another summer camp designed for a different elite club of kids.

My summer started back home in St.Louis for my first camp. This camp holds a special place in my heart because it is a camp that I have attended as a camper since I was eight years old. It was here I made lifelong friends and made memories that I still look back on today. I have been able to stay deeply connected to this camp because it is for kids with cancer and I was once a kid with cancer. Volunteering here now as an adult is comfortable for me because everyone involved is a great friend of mine and I can easily connect with the campers due to once having the same illness as them.

Throughout my time at my camp I have moved through the ranks of being a camper, counselor, and now unit head. With each of these roles I have been able to see camp from different sides and have grown with the organization, especially this year in my role as a unit head. In this role I planned an entire day of camp, executed this day once at camp, and led an entire cabin and activity group. During my five years volunteering at my camp, I have always been paired with girls ages 6-8 who always make my time at camp exciting.

After this camp session I headed to Kansas City for the rest of the summer where I would find myself at two more summer camp sessions. Both of these sessions were at Camp Encourage, the site of my summer internship for school. Unlike my summer camp that I am accustomed to attending, Camp Encourage was unfamiliar territory for me in a variety of ways. Of course it was simply unfamiliar because I had never attended before and did not know anyone. Though more daunting than that, I had never been immersed in the world of autism. I was completely coming in as an outsider who did not know anyone and who did not have any experience with those that I would be serving. 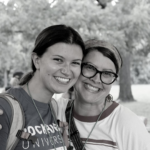 For the June and July sessions, I had a different role for each. During the June session I was a counselor. Despite having four years of counselor experience at my summer camp, being a counselor at Camp Encourage felt like a whole new world for me. Not only was I working with campers who have a disorder I am not accustomed to, I was in a cabin with 16-18 year old boys, a very different group from what I was accustomed to working with. At the July session I was on lead staff. In this role I mainly ran social media but also helped out wherever needed.

When I started the June session at Camp Encourage, I found myself comparing it to my summer camp back home. Though when I was comparing, I just kept thinking about all the differences rather than the similarities. Towards the end of the June session and during the July session, I came to understand the similarities between the two camps better. I soon realized that the biggest similarity between the two is that they are places designed to make kids, who often stand out from typical kids, feel included and excited about who they are. They are safe places that allow kids to relax and have fun without fear of being judged. Similar to the camp I attended, Camp Encourage is a place where kids who are in the elite autism spectrum disorder club can feel loved.

July brought another great session of Camp Encourage!  Despite the heat, the days...

When individuals involved in Camp Encourage gather, you always hear people say, “This... 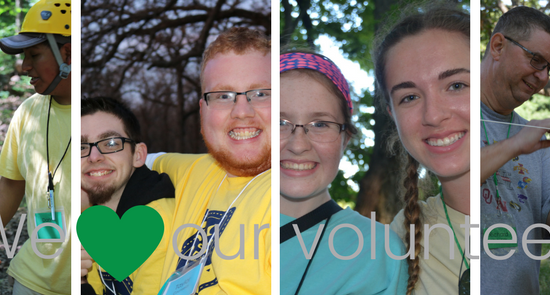 We love reflecting on all of the great memories and the tremendous growth we have...